The Authorities Are Coming For You

The Authorities formed in the fall of 1978 but played live for the first time on February 2nd, 1979, filling the hole left by Sid Vicious, who overdosed in New York City on that very same day. With Nick Kappos, AKA Big Nick Slurb on bass and vocals, and Brian Thalken on guitar, the scrappy young band unleashed such a blistering bombardment of punk rock on the good citizens of Stockton, California that ‘ol Sid was quickly forgotten. Enduring long periods of stagnation and countless personnel changes, the Authorities persist to this day, an angry and unrepentant beast that will never die.

Early lineups shifted rapidly, and Brian left after several shows to form The Fall of Christianity with his school chum Tharon Knight on bass and aging hippy Gary Young (Pavement) on drums. Nick Kappos switched to guitar and pushed on without Brian, enlisting vocalist Curt Hall and a variety of rhythm sections that came and went with startling regularity. Brian returned in 1981 when The Fall of Christianity broke up and the madness continued unabated.

Featuring punk classics such as “I Hate Cops,” “Achtung,” “Radiationmasturbation,” and “Shot in the Head,” 1982’s Soundtrack for Trouble EP also saw the Authorities swapping spit with heavyweights including DOA, the Dead Kennedys, Black Flag, Circle Jerks, Agent Orange, and many others. The Authorities took a break in 1983 when Curt and Brian moved to San Francisco to attend university. Nick Kappos passed away in 1989, joining Sid Vicious in the rock n’ roll graveyard. His luck had abruptly run out.

Even death could not stop the Authorities, and the long dormant period ended in 1995 when Curt and Brian joined forces to record the Bourbon Decay EP. In 1996, the band released a collection of previously recorded tracks for the Puppy Love LP. Songs by the Authorities have also appeared on numerous punk compilations, including Copulation and Killed by Death Vol. 1. While hardly prolific, the band has released enough material to ensure a lasting legacy within the safety pins and razor blades set.

The long hiatus ended sharply in 2010 when the Authorities reunited for the All Tomorrow’s Parties Festival in Minehead, England at the invitation of Pavement. The band toured the US and the UK that same year, leaving a bloody trail of blown eardrums and busted heads. They also released the Kung Pao Au Go Go in 2011, as well as the Authorities’ tribute EP The More Things Change, The More They Stay The Same, featuring Tesco V’s Hate Police, Screeching Weasel, Alcoholics Unanimous, and Circus Tents, both on Get Hip Records.

2013 was another busy year for the Authorities as they toured North America heavily, reviving interest in the long-running band that refuses to stay buried. Although they took another break when new drummer Orville Lancaster fulfilled his duties with Bishops Green, the boys are currently gearing up for another attack on the sensibilities of decent folk everywhere. You can run, but you can’t hide from the Authorities. 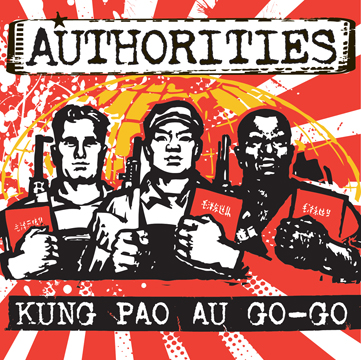 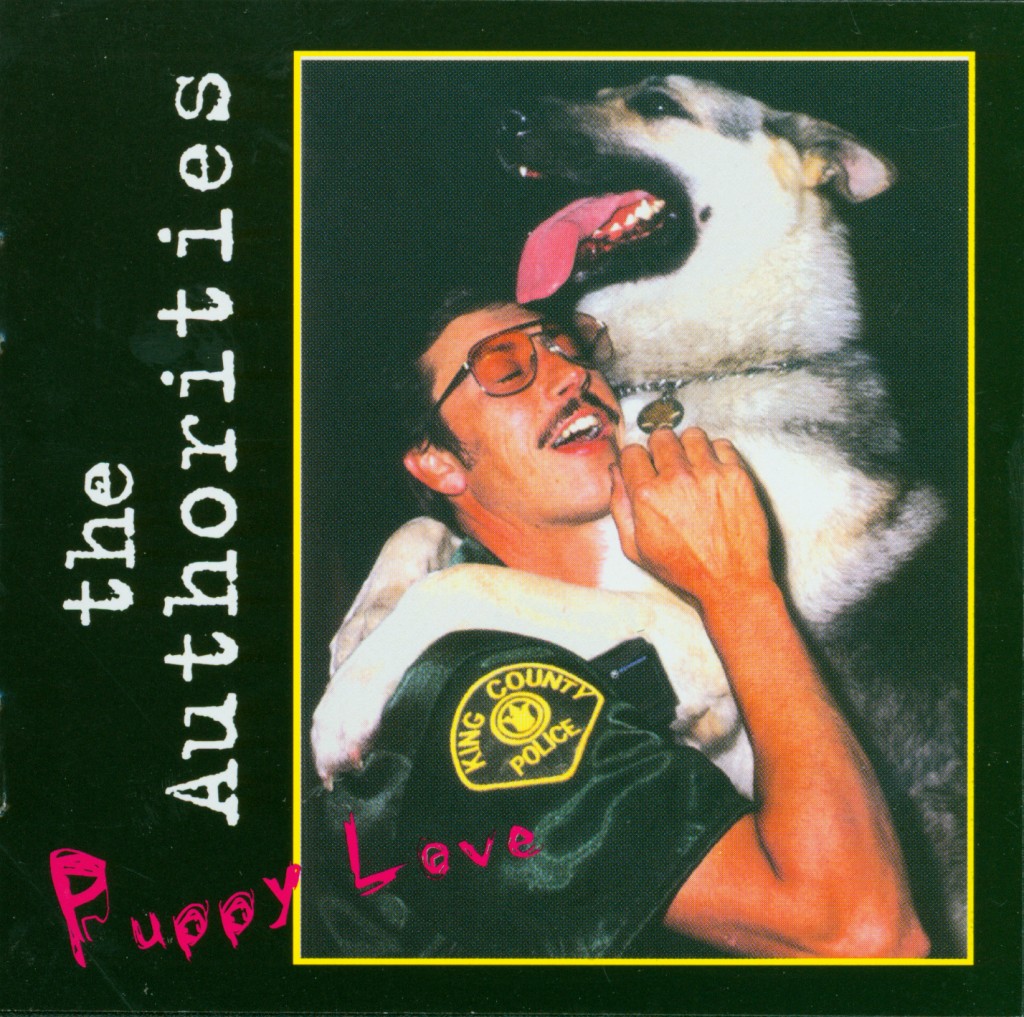 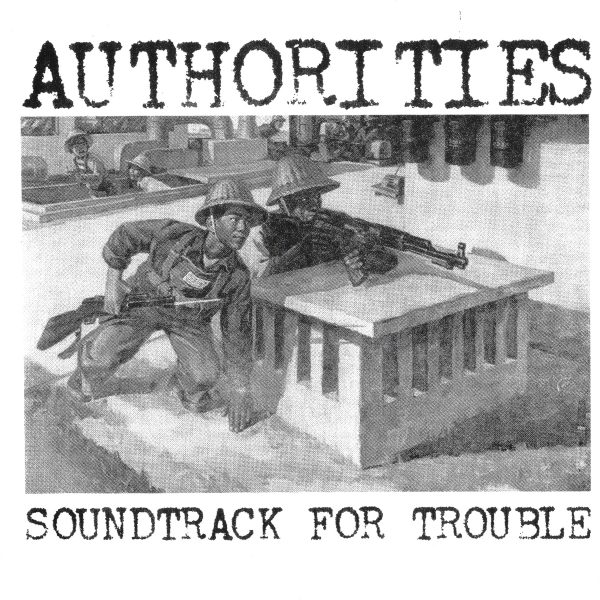