Formed in 2002, Bipolaroid self-released three full-length LP’s before submitting their first efforts for Get Hip Recordings: the “Supernatural Beauty” 7″ and Twin Language LP. The band has since focused its efforts on their latest upcoming full length release, Paint It Blacker, released date to be announced soon, on Get Hip Recordings. 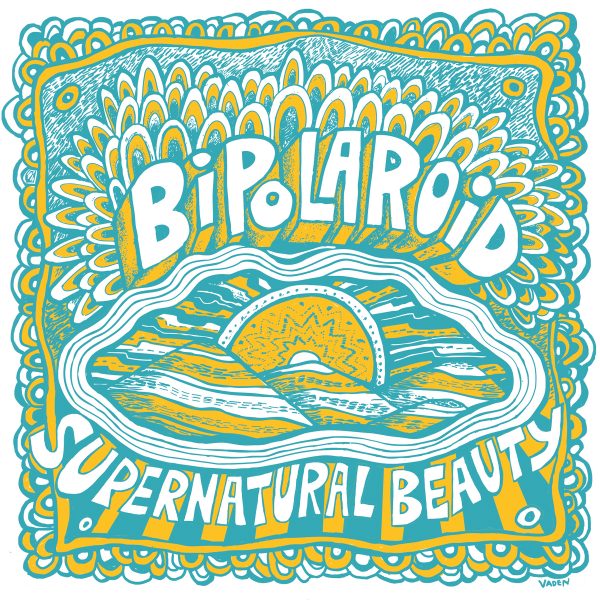 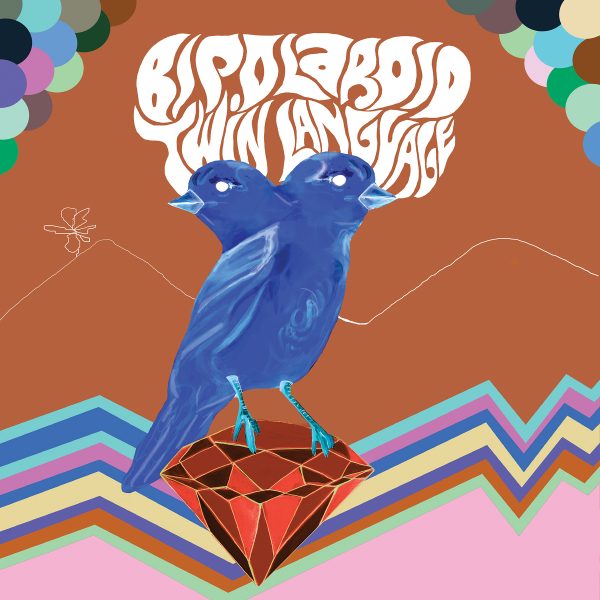 “It’s brutal, yet pristine, a beautiful mess that will leave you gasping.” (4/5 Stars)
Fred Mills | Blurt

“Slurred vocals paired with psychedelic lo-fi create music that can weird you out while simultaneously forcing you to dance.”
LeAundra Jeffs | SLUG Magazine

“Balancing an aesthetic evoking a haze of marijuana smoke with a solid backbone of melodic pop, Bipolaroid manages to keep its feet on the ground, but its head firmly in the clouds.”
Michael Toland | The Big Takeover

“Fun stuff all around, with songs like ‘Tonight We Paint the Town’ perfectly capturing the spirit of the original music this quintet so clearly loves. ”
Bart Mendoza | San Diego Troubadour

“Recommended for their balls-out approach, which gets catchier every time it’s played.”
J.J. Syrja | Retroactive KAOS

“[Singer Ben] Glover and company have created good art that is uniquely strange and, in its own way, beautiful.”
Sam Levine | Offbeat