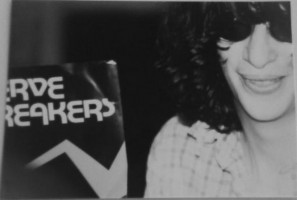 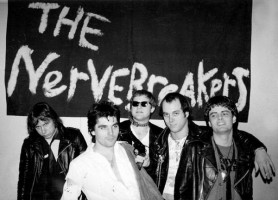 The Nervebreakers are a mid 70s-early 80s Texas punk band considered by many to be the first of their kind in the Southwest.  Opening the first Dallas shows for the Ramones, Sex Pistols, and The Clash.

Releasing an EP and 2 singles on Wild Child Records in the late 70s including “My Girlfriend is a Rock”, a hit in San Francisco, Sacramento and Boston and later covered by the Angry Samoans among others.  Backing up Texas psych legend Roky Erickson for a series of shows resulting in the Roky Erickson and the Nervebreakers Live at the Palladium in 1979 album released by French label New Rose Records.  A full length album We Want Everything was recorded in 1980 shortly before the Nervebreakers‘ initial breakup, and eventually released over a decade later on vinyl by Ryan Richardson’s Existential Vacuum Records, and then on CD and 180-gram LP by Get Hip.

In 2000, an Italian label Rave Up Records, included the Nervebreakers as Volume 15 of their American Lost Punk Rock Nuggets series, releasing an album containing one side of studio tracks and one side of live recordings.

Which brings us to the present. After serving your punk rock needs for over 35 years the Nervebreakers have reunited.  All five core members have returned including vocalist Thom “T. Tex” Edwards, guitarists Mike Haskins and Barry “Kooda” Huebner, Bob Childress on bass, and drummer Carl Giesecke. On the heels of Get Hip re-issuing the classic vinyl singles and first LP, an anthology (including previously unreleased songs) Hijack The Radio – Vintage Vinyl & Studio Sessions Volume One has been assembled and just released by Get Hip Records on 180 gram vinyl and a version on CD (with four CD-only bonus tracks) will follow. Plus a brand new effort of never recorded before material entitled Face Up to Reality has been taken into the studio and captured as well and slated for release by Get Hip later this year.

Why now? Unlike a number of their contemporaries they are all still alive. So there is an opportunity to re-emerge. The roots of the band and the music have finally brought things full circle. Prepare yourself because the best is yet to come.

San Diego Troubadour reviews The Nerverbreakers’ album Hijack the Radio!
“You need this! Filed under punk rock, but this will make fans of garage, power pop or rock ‘n’ roll, drool – a 15-track collection of tracks recorded between 1975-1979. Anyone who has followed the Nervebreakers through the years will love having all these tracks in one place, but any novice music archeologists (aka new listeners) will love what they find as well.” 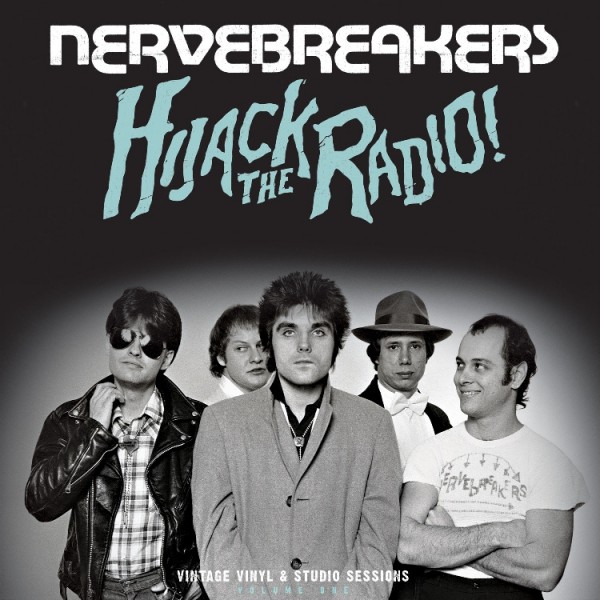 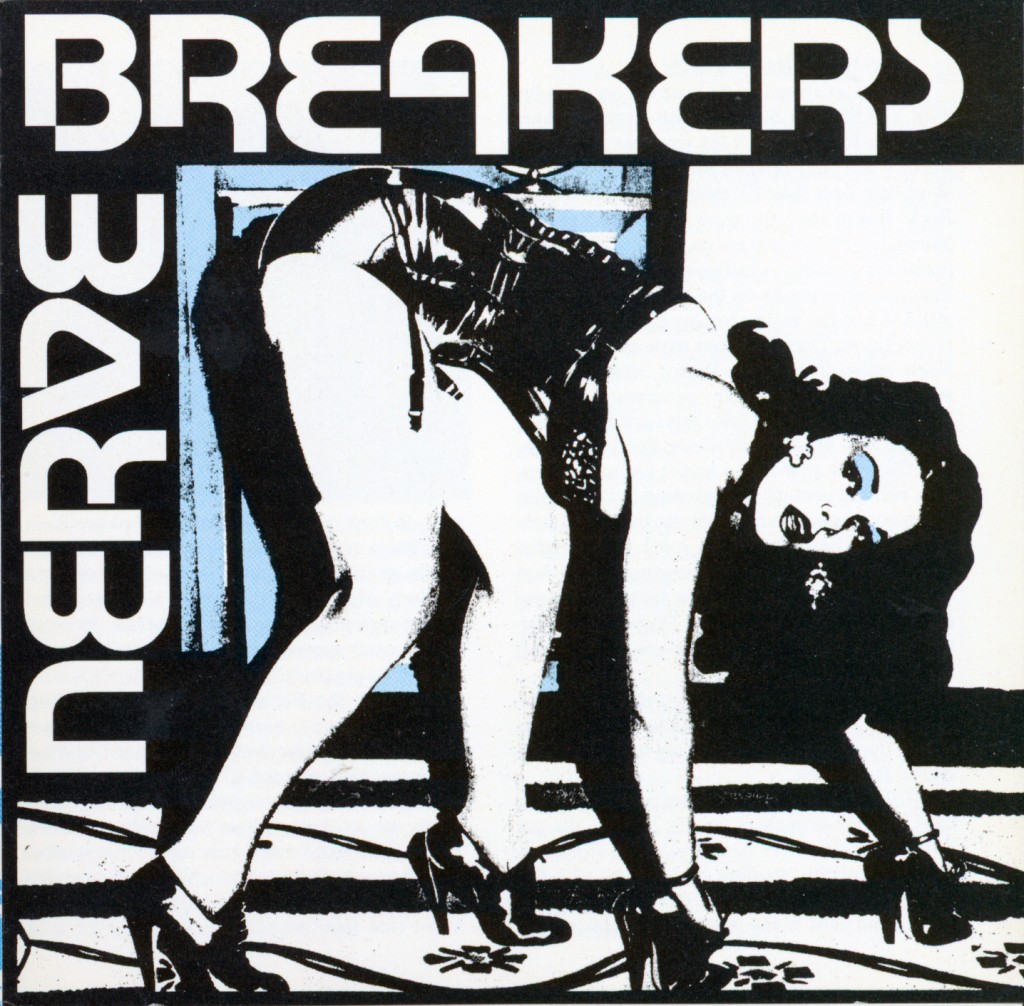 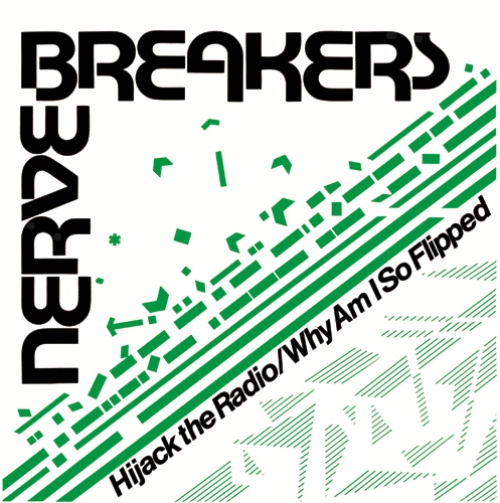