The Dt’s originated as a threesome at the tail-end of 2001. Guitarist Dave Crider (Mono Men, Watts, and head honcho of Estrus Records) and Diana Young-Blanchard (chanteuse, writer, and song stylist, Madame X) are long-time friends who conceived the idea of forming a band with heavy influences of 70’s-style-hard-rock, injected with a flavorful dose of soul sensibility, likened to that of greats like Otis, Al, and Ike & Tina to name a few. Shortly after the dynamic duo design, they latched onto powerhouse drummer Phil Carter and spent their first year blowing people’s minds with a full-on, Hard Soul sound rarely matched by any group twice their number. Amazingly fluid and charismatic, these three musicians set the foundation for the Dt’s, although the band has morphed and evolved through the years, as most great bands tend to do. In 2003 keyboardist Patti Bell was added to the fold. Bell’s jazz background helped establish an original groove-feel that meshed uniquely with the hard rock power of Crider’s guitar, freeing up space that ultimately had to give way to further musical experimentation – you might say the damn busted wide, and nobody wanted to stick their finger in the hole. It was during this configuration that the Dt’s released their first full-length of mainly original songs, Hard Fixed.

Bell flew the coop and the kids were on the streets again, playing in triangulation, and happily so. But as chance would have it they soon acquired the player they hadn’t really been looking for, and bassist Scott Greene earned his spot as the fourth member of the Dts just days before being whisked off to play his first shows with the band in Spain. It was during this tour that the Dt’s second release, Nice-n-Ruff: Hard Soul Hits Volume I, was devised and soon after recorded with legendary engineer, Jack Endino.

The Dt’s struck a major chord with the rock-lovin’ Spaniards, (Blanchard was named one of the top ten vocalists of 2005 in the popular, Barcelona-based rock publication, Popular 1), and have since returned to play packed houses all over the country, as well as in Portugal, the U.K., and more recently, Brazil. After returning from their Spanish tour in October of 2005, the group laid down tracks for their third full-length recording, appropriately titled Filthy Habits, with engineer Johnny Sangster. In May of 2006 the Dts invaded Mars Studio once more, completing the second half of Filthy Habits with Mr. Endino. Filthy Habits is the latest release from the Dts, completely original, completely Dt’s, and completely their best record!

The Dt’s are stronger than ever in 2008. With the latest addition of killer rhythm section (Michael Van Buskirk, AKA, Mikey Funster on drums and Matthew Zielfelder on bass guitar) the Dt’s have become legendary.

For more information about the Dt’s, visit their websites:
www.myspace.com/thedts or www.estrus.com/bands/dts/ 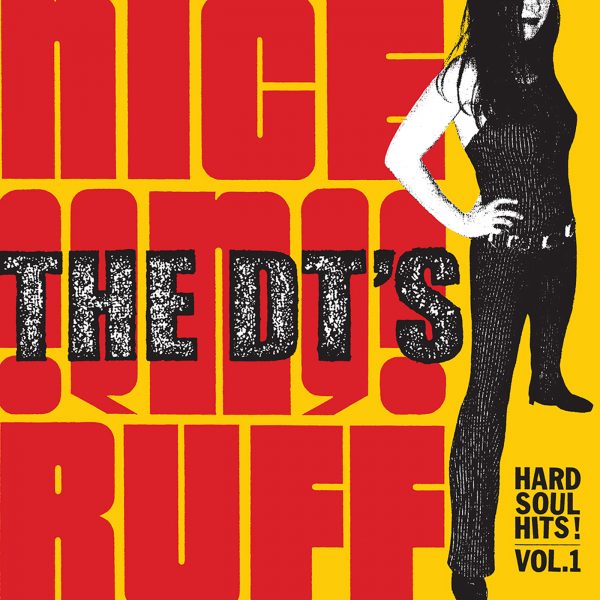 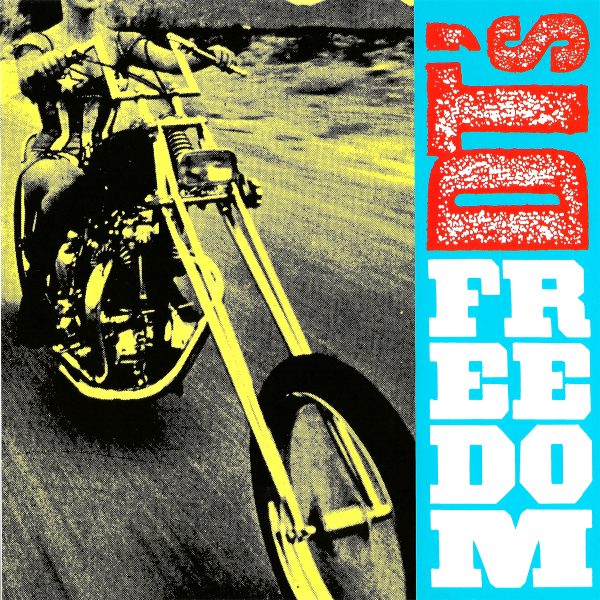 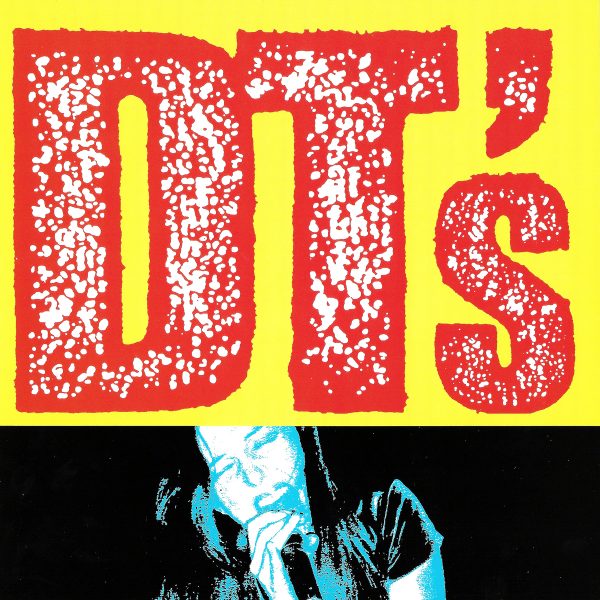 DT’S “Mystified / Too Much Woman (For a Henpecked Man)”

Mystified/Too Much Woman (For a Henpecked Man) (Get Hip)