The Ripe sprang forth from its roots in power-pop, folk, garage, and psychedelia while still being nurtured by contemporary sounds and influences. Born in 2007, the Austin, Texas quartet consists of Jake Garcia (formerly of The Ugly Beats) on guitar and vocals, Gian Ortiz (also of Amplified Heat’s fame) on bass and vocals, and Nick Yaklin on drums.

Cultivated by the energy and hooks of power-pop favorites such as Big Star and The Nerves, and consciously trying to bring to real life the Beatles White Album, these guys also feed upon equal doses of Forever Changes era LOVE and The Kinks at their Village Green best.

They are but saplings. But students of rock and roll will want to take a stroll through this forest. www.theripemusic.com/

“Maybe it was the way Nick Yacklin had the band name scrawled across his kick drum in big, blob-like letters. Maybe it was the hollow-bodied guitar Jake Garcia ripped with staccato’d precision on “Yellow Phone.” Maybe it was that Yacklin rumbles through his kit like Ginger Baker wrapping a fill. Whatever it was, The Ripe had ND feeling like a scene out of late sixties London on a Friday night. The trio’s pocket-tight maximum R&B went down perfectly” –Austin Music Weekly

“Into Your Ears is no journey through Retroville. Garcia’s jangling guitar and melodic whine would sound just as at home in mid-80s Great Britain as mid-60s Los Angeles, and his way with a melody gives “Lost Weekend,” “Oubliette” and “Orchestra” a soaring pop sound way beyond anything tied to a specific era…” –The BIG TAKE OVER by Michael Toland

“Get into the fabulous sonic world of The Ripe with their debut Album Into Your Ears – Record of the Year! –”  –Planeta Indie 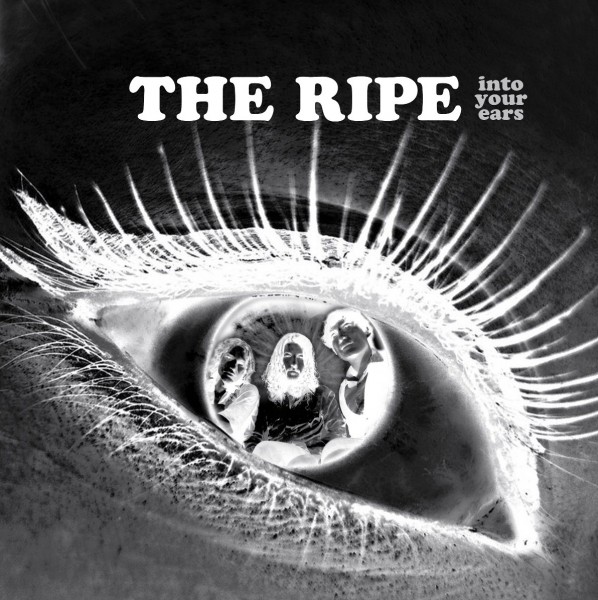 THE RIPE “INTO YOUR EARS”