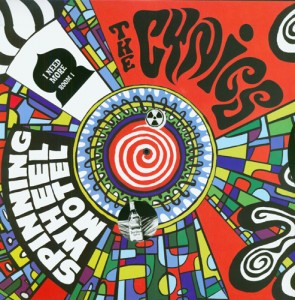 New studio album by Pittsburgh Garage Rock legends! Recorded in October 2010 at Ghetto recorders in Detroit and produced by Jim Diamond. Featuring rhythm section extraordinaire of Asturian-born Pibli Gonzalez (drums) and Angel Kaplan (bass).  Two guys have kept the name of The Cynics true for two decades. What does that take? Adherence to a principle: write songs of meaning, stick to the fewest chords possible. The quality of Jim Diamond’s recording here is as taut as the rhythm section’s playing. You would think that such discipline would result in monotony. Instead, long-term fans have been treated to continually surprising revelations…
The New lp by The CYNICS is a spinning, whirling, joyous dance into rock n’ roll’s traditions and contradictions and has the immediacy of a singular, impromptu performance.