Hard Soul power super group from Bellingham latest release is a tribute to Shocking Blue with a top notch cover of the classic hit “Send me a postcard” and B-side covering a more obscure moody powerful song that’s perfectly in tune with current times… Estrus headhoncho and Monomen guitarist shreds while main howler Diana shines through on lead vocals as only she can do! Excellent!!! 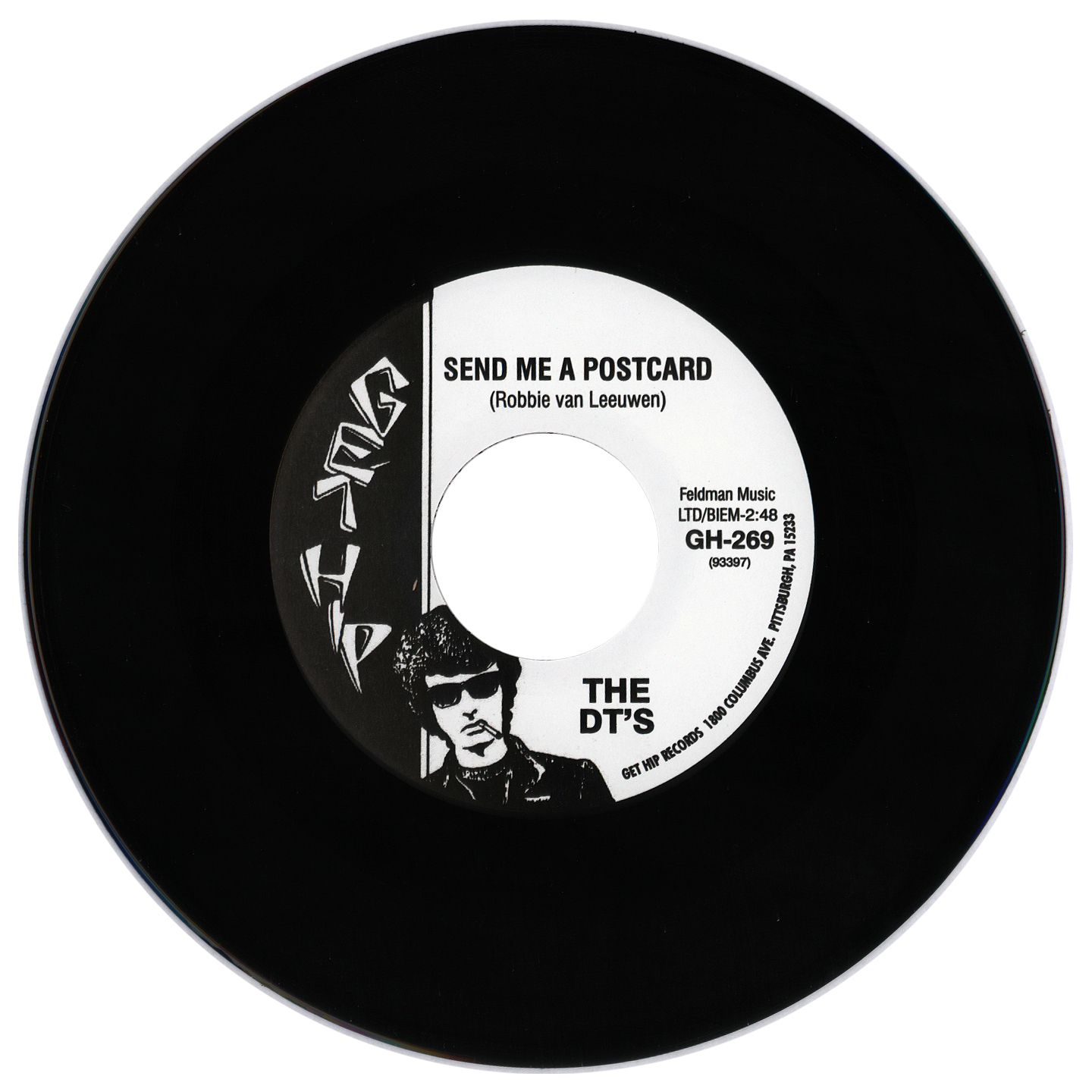 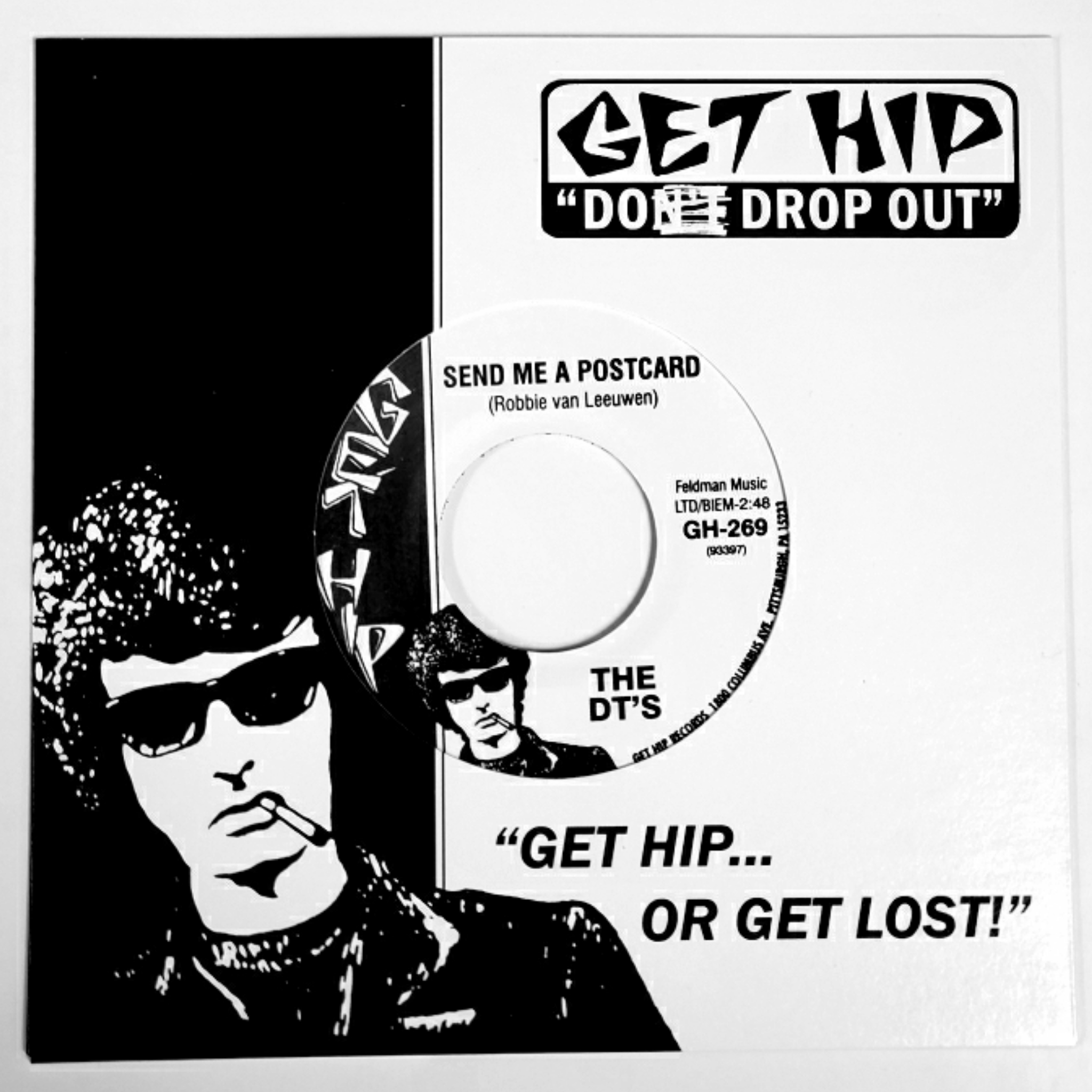 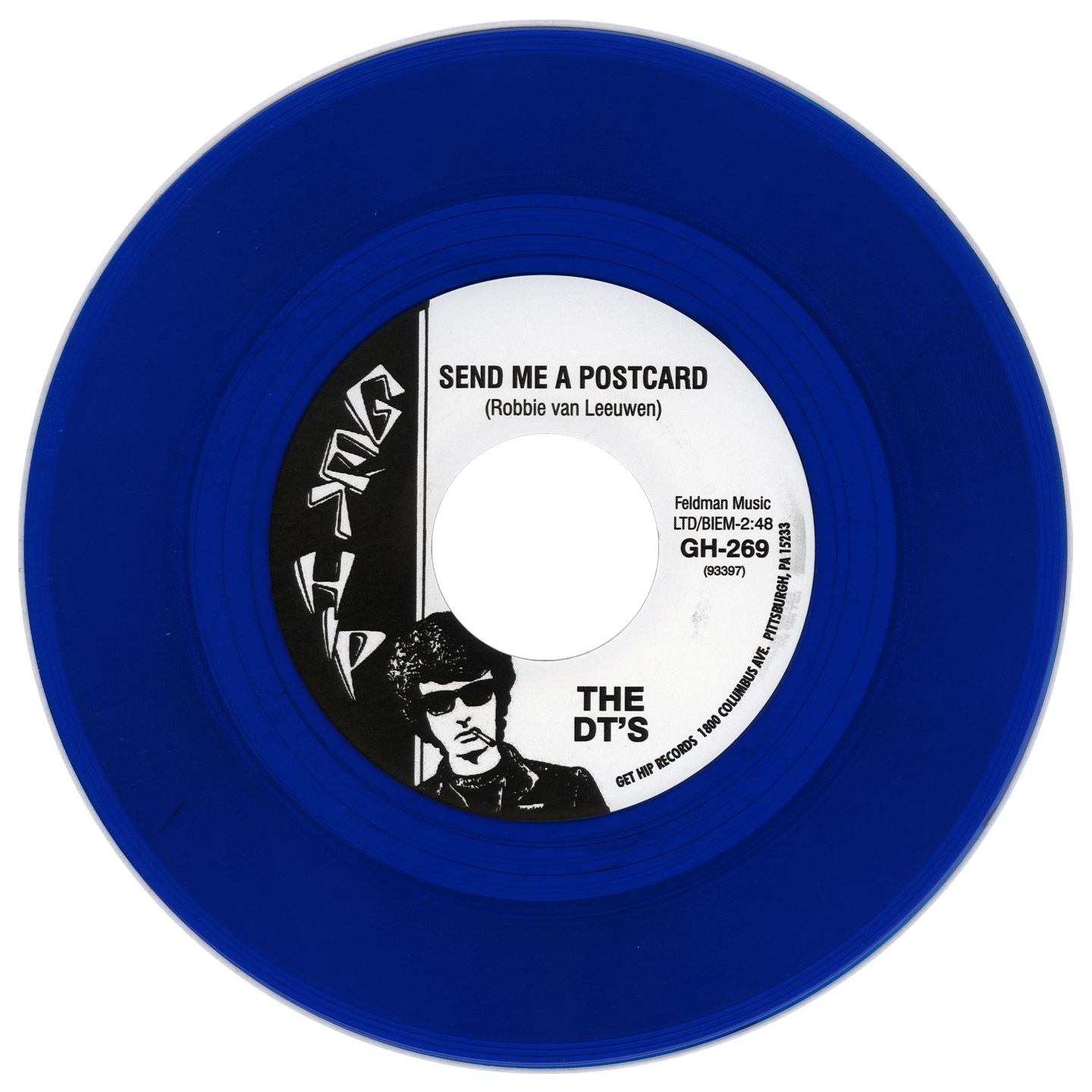 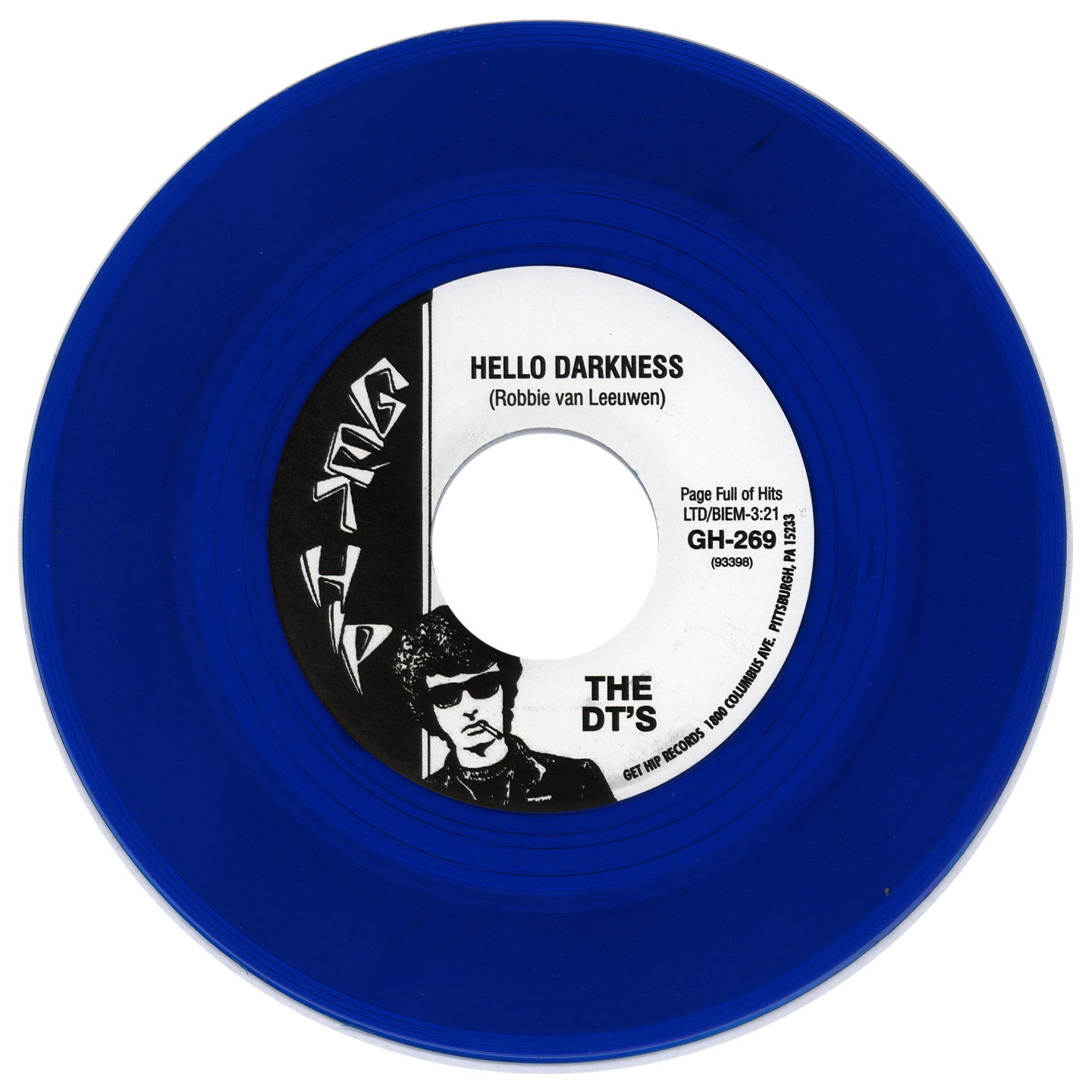 The Dt’s, conceived by guitarist, Dave Crider (Mono Men, Watts, and head honcho, Estrus Records) and Diana Young-Blanchard (Madame X, Estrus), originated in 2001 from out of a dingy storage unit in Bellingham, Washington, releasing their version of Hard Soul on the world. Amazingly fluid and charismatic, the band would achieve over a decade-and-a-half of studio and live releases as well as touring and performing for thousands around the world. In collaboration with keyboardist, Patti Bell and the last addition of killer rhythm section Michael Van Buskirk, AKA, Mikey Funster on drums and Matthew Zielfelder, Zed, on bass guitar, the DTs have become legendary.

Some time back, the folks at Get Hip, after hearing the Dt’s play a live cover of Send Me a Postcard, inquired as to whether we would like to record a Shocking Blue cover single. We said, “Fuck yeah”! Postcard would, of course, be the A side, and after much deliberation we decided on the direful, Hello Darkness as B side, in part, because it was different from our usual pursuit, but mostly because it’s a beautifully, haunting tune. Somehow, at the time of this writing, it takes on a new connotation. So, here we are – the last studio recording from the Dt’s, engineered by the great Jack Endino, our Shocking Blue tribute!