2 fab new originals by veteran Surf band! Side A refers to the 1887 coup by white settlers that forced King Kalakaua of Hawaii to sign a new constitution at gun point and its cowritten by Kuai surf artist Stevie D. Typhoon inspired by John Pilgrim’s ride!

The title of this song does not refer to current affairs, but is in reference the 1887 coup by white settlers that forced King Kalakaua of Hawaii to sign a new constitution at gunpoint giving them more power and stripping him and the Hawaiian people of theirs

Co-written with our surfing artist compadre in Kuai, Stevie D. These songs were recorded back in 2020, before Dave Pilgrim crossed over, so they both feature him on guitar. Another piece of his legacy. Neither one of these songs are included on the recently released album, “Go Action!!” so this is a must for every Satan’s Pilgrims fan.

Guitars recorded at Scott’s Basement, drums and percussion in The Cavern. Mastered by Jeremy DeHart. 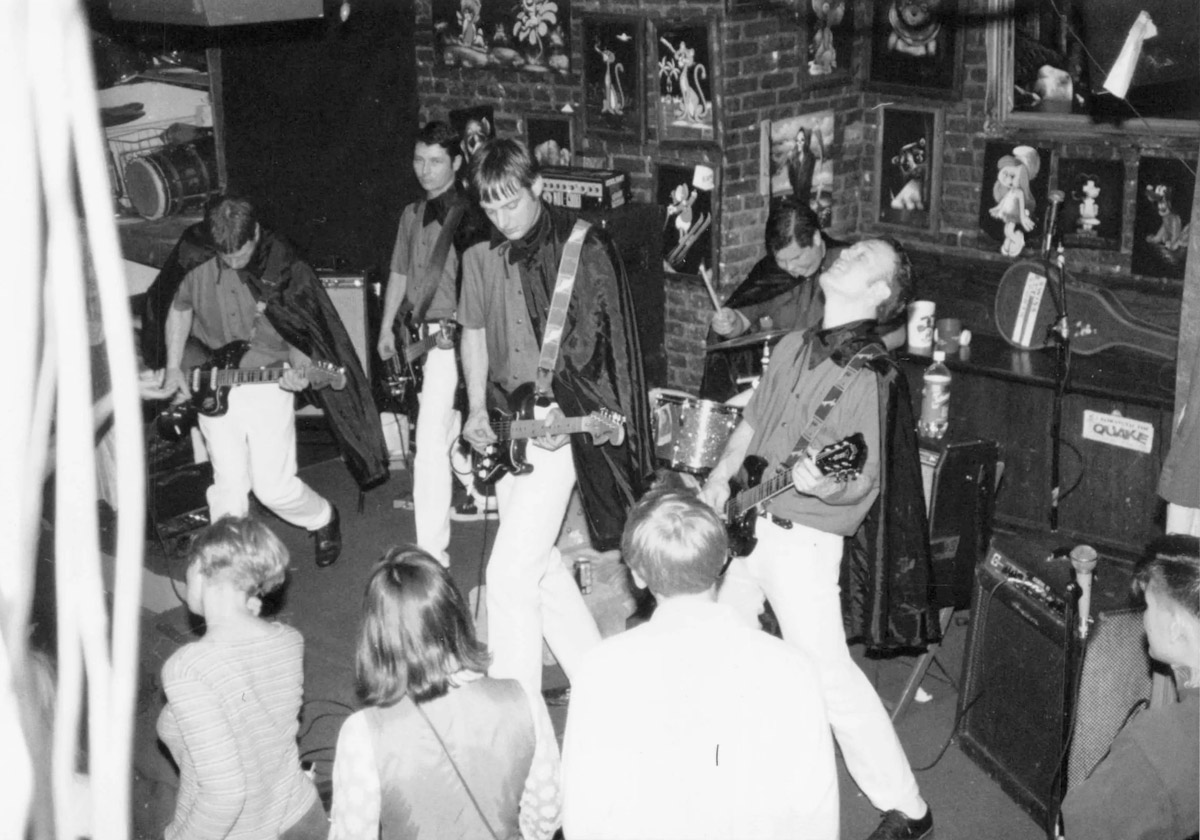 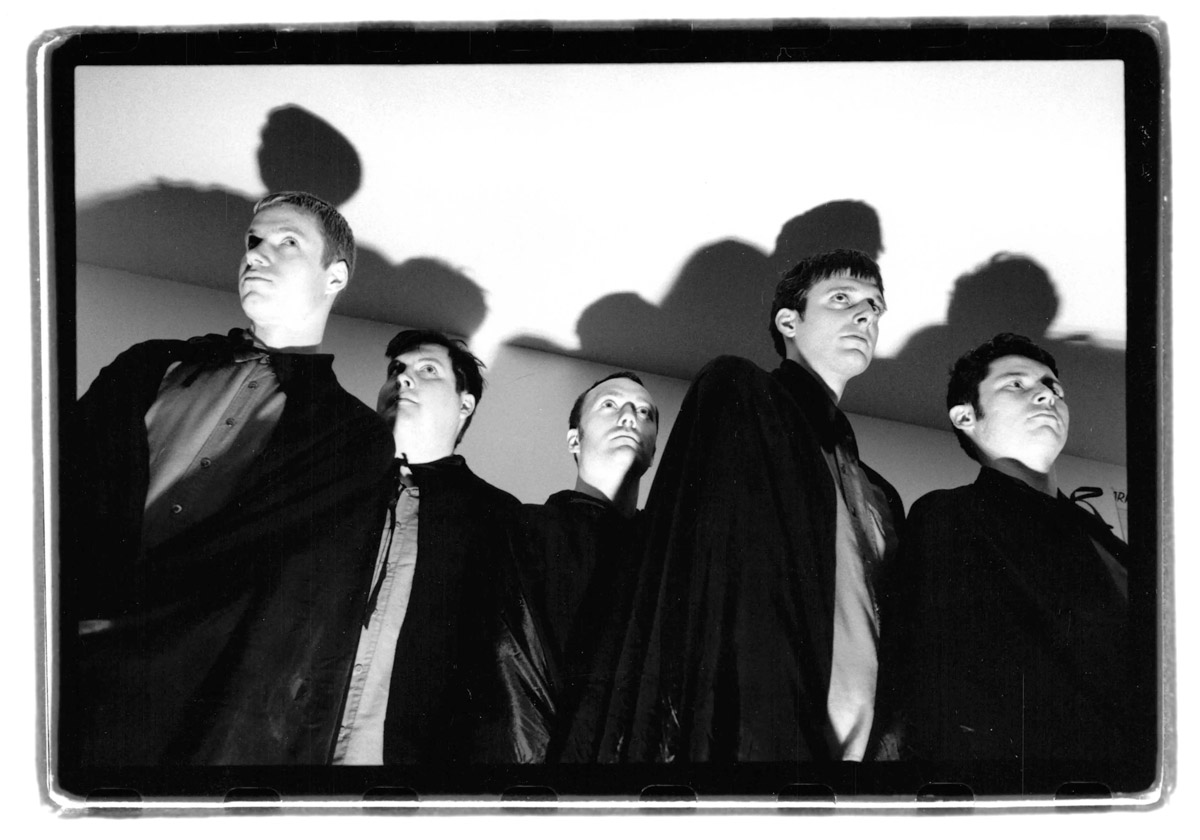 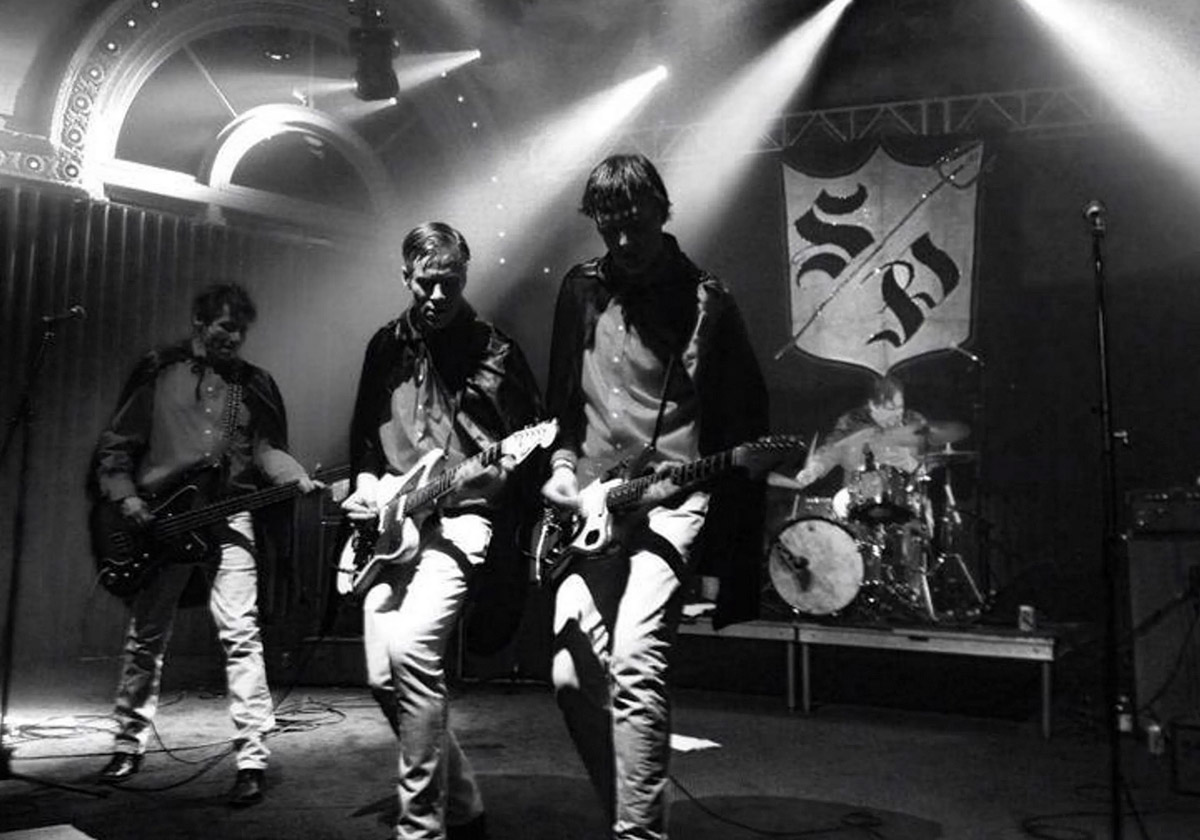