Rainy Day Saints were born out of frustration, heartache, love and power chords.

Setting controls for the heart of the sun is multi instrumentalist Dave Swanson.  He and his cohorts parade along the rock and roll route oblivious to the fact that the scenery along the way has most definitely changed.

In other words, they do what they want, when they want and for no one else but themselves.  Why else would they reference Hawkwind, Roxy Music, Crazy Elephant and Johnny Thunders in one fell swoop!  Selfish? Perhaps, but that is not their concern. It’s all about the melodies, the harmonies, the loud guitars, the driving bass, the bashing drums and the snarling saxophone.

Things like : “pristine electrified paisley underground jangle”,“a nastier version of The Move and the harder side of the Dream Syndicate”, “an elegant almost British classicism of hazy, psychedelicate pop-rock swirls”, “ Cheap Trick meets The Nazz meets early Flaming Lips”, “reminds me of the Monkees”, and our favorite,  “ Mr. Swanson is one talented motherfucker” are just a few of things that have been said about Rainy Day Saints.

He and his loyal and royal band (Brian P. McCafferty, Marianne Friend, Scott Pickering, Keith Pickering) have over 150 years of musical experience between them. That’s a lot of know how! Either that, or they just don’t know how  to stop!

2011 brings the release of “All These Strange Ghosts”.That’s album #4 for those counting!  It’s chock full of those same loud guitars, snarling saxophones, pounding drums and thumping bass, all topped off with some sweet melodies and harmonies. You remember those don’t you?!  With a tip of the hat to the Teardrop Explodes thrown in for good measure, this is, perhaps, the most focused, straight ahead and rocking RDS album yet! We certainly hope you will dig it endlessly!

Get Hip has been their happy home for some years now and a nicer home they couldn’t ask for. Newly remodeled and everything! Dig that new couch!

So, until we meet again, on behalf of Rainy Day Saints, I wish you all a good day!

Just a few of the things said about Rainy Day Saints:
“Pristine electrified paisley underground jangle, jumpstarted for a clueless generation too dumb to care. This band does everything right!” (Jeff Clark http://www.stompandstammer.com)

“Reminds me of the Monkees”     (www.rocknrollpurgatory.com)

“Great sunny power-pop from the old drummer of Guided By Voices (or so I’ve heard). The songs have that perfect early 90s melodic alterna-pop sound, and the remarkable thing is that Dave Swanson plays all instruments.  (http://www.readmag.com)

“Bursting with crunching melodies, they flow along pulsing guitars, soaring harmonies, oscillating bass lines and hat-heavy drumbeats, all effectively carried out by Swanson himself. His upbeat playing is flawless” Robert Moran-(www.splendidezine.com)

“Rainy Day Saints’ blend of psychedelic fuzz-heavy garage rock should appeal immensely to fans of ’60s icons like The Who, Kinks, and all those cool American bands on the Nuggets box set, as well as admirers of ’70s power pop icons like The Barracudas, The Only Ones, and The Real Kids.

“limber pop rock with vocals that seduce and guitars that slobber. It spans from growling psychedelia to a warm acoustic lilt” -Jason Bracelin-Cleveland Scene Magazine

“Be careful: the stuff will stick in your head for days” -(Chip Midnight) 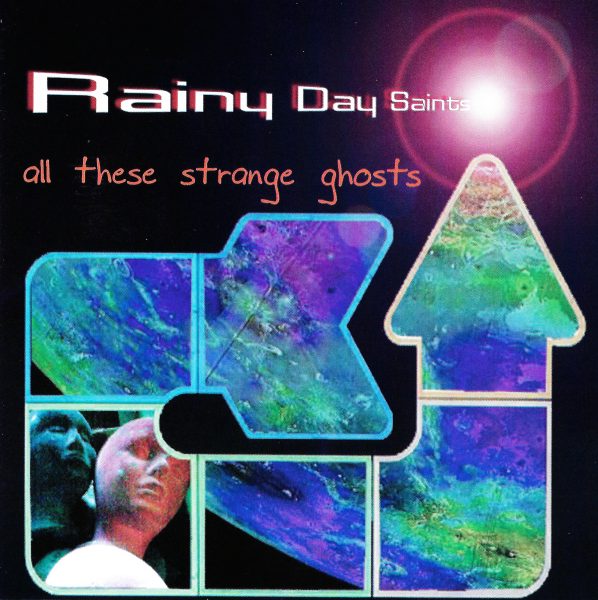 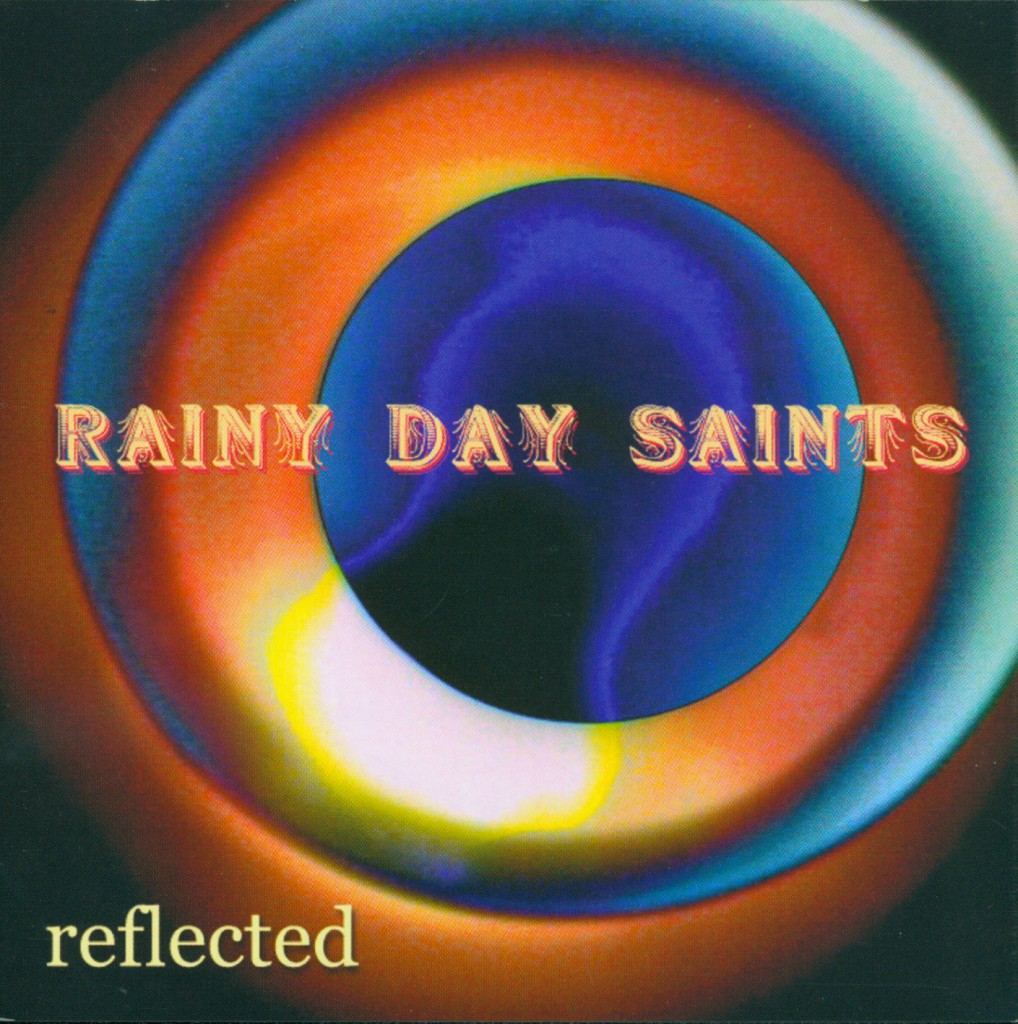 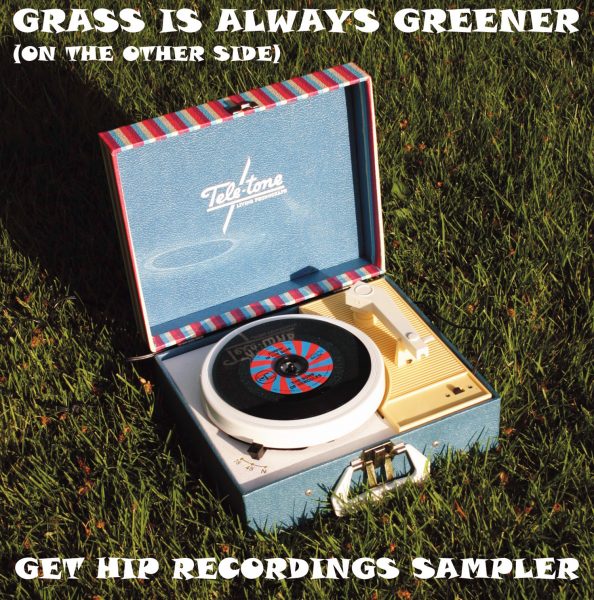 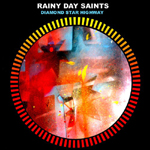 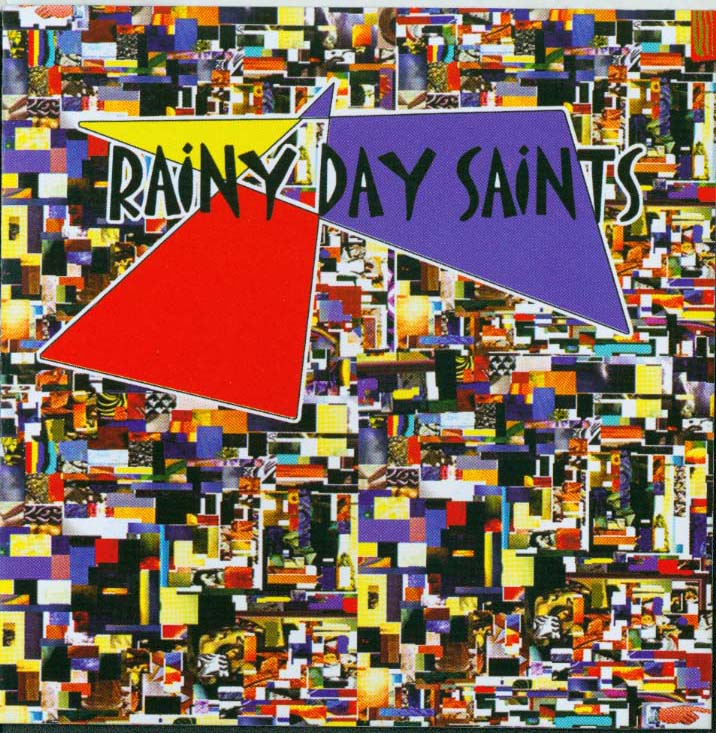