by BarbaraGH on October 4, 2020 in Exclusive, Get Hip, News, Releases 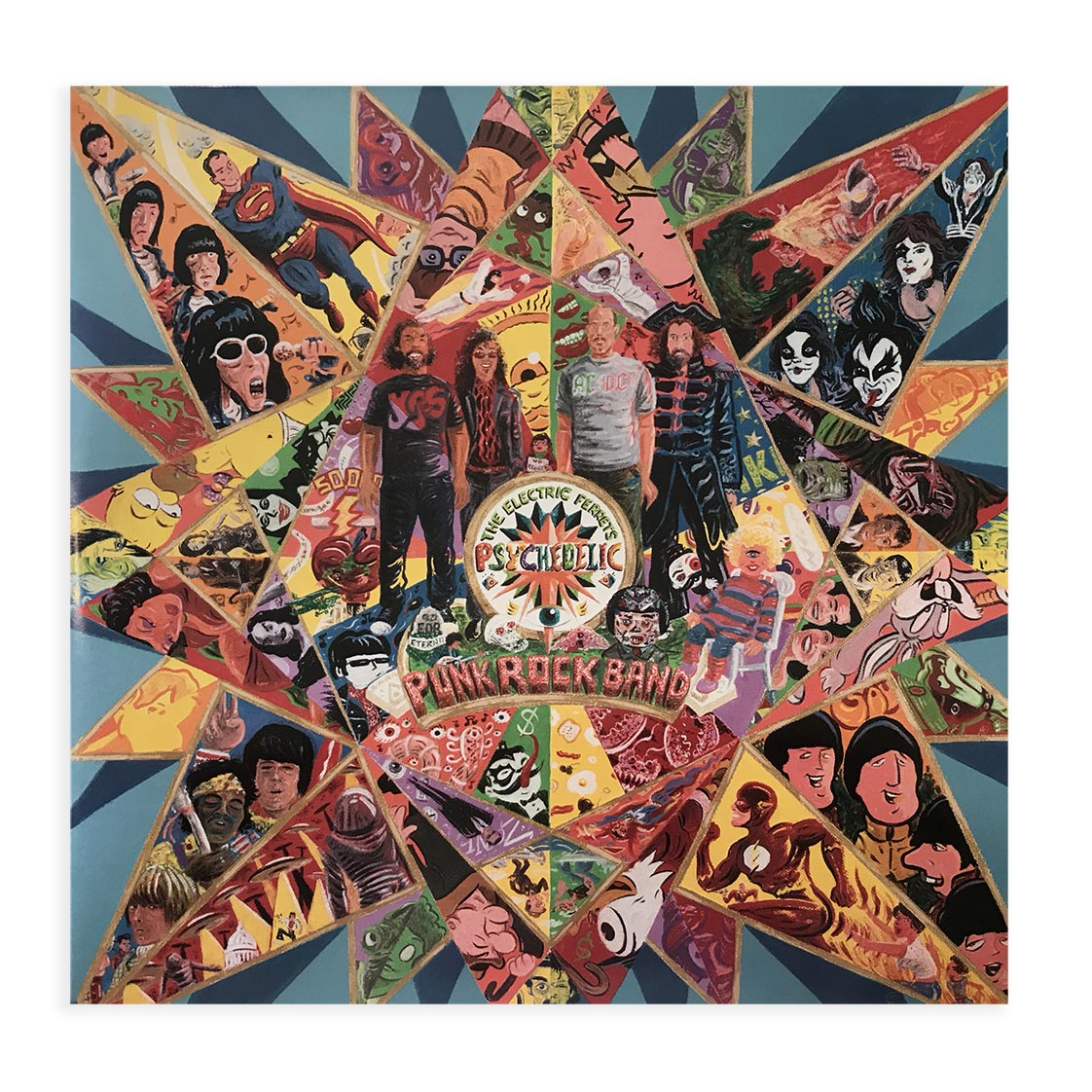 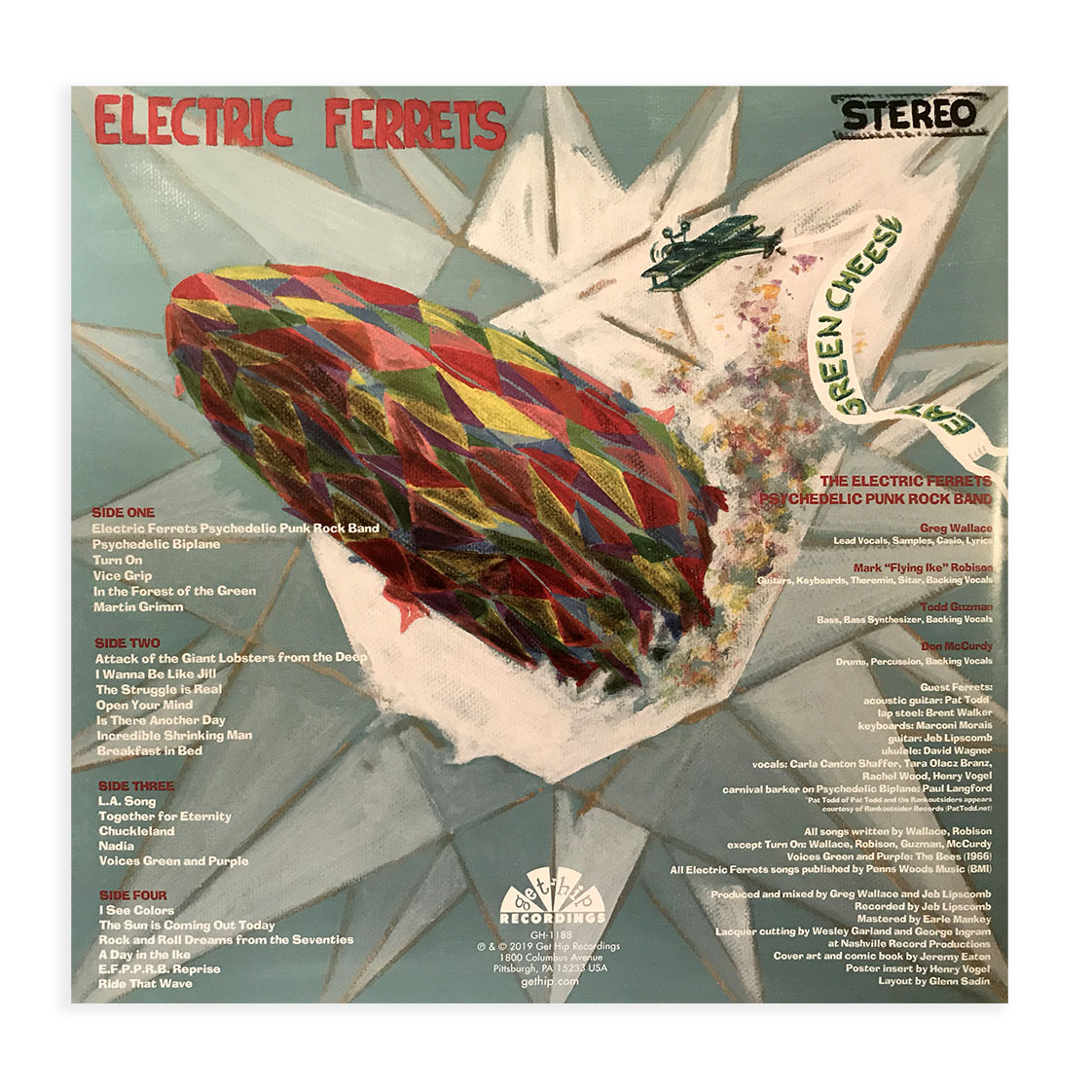 The Electric Ferrets have produced a double album inspired by the classic concept albums and double albums of the sixties and seventies.

The Electric Ferrets constructed their effort based on the variety of music presented by albums like the Beatles Sgt. Pepper and White album but funneled it through a modern psychedelic, punk rock, garage rock, hard rock, surf rock sound with a little bit of country music thrown in. The Electric Ferrets are giving you the whole enchilada in one double album.

Recorded, mixed and mastered in over a year, this is the record the Electric Ferrets always hoped to create but, in the past, did not have the resources to do so.

The Electric Ferrets have a powerhouse rhythm section with Todd Guzman on bass and Don McCurdy on drums. Todd and Don are both long time veterans of the LA punk scene and have many miles of recording and punk record releases under their belt.