Pow Wows came onto the Toronto underground scene in the summer of 2010. Early gigs set the tone for their reputation as authentic garage and punk rock players, with performances alongside such underground heroes as the Zoobombs and No Bunny. Being loyal children of 1980s technology, the group recorded some impromptu sessions in their rehearsal space and self-released a cassette called Nightmare Soda.

At their next show, opening for legendary Pittsburgh Garage Rock legends The Cynics, the cassette found its way to Cynics Guitarist and Get Hip Recordings co-founder Gregg Kostelich. Within days plans were in motion for the tape to be mastered and pressed onto 180 gram vinyl and released by Get Hip, with a subsequent U.S. tour supporting The Cynics to follow. Further trips to SXSW and various U.S. and Canadian cities have solidified Pow Wows’ status as a powerful new band to watch out for with their original brand of off-kilter, dark and rhythmic roots punk.

The band remains on Get Hip Recordings with two singles released on vinyl as well as the heartily celebrated Nightmare Soda LP. 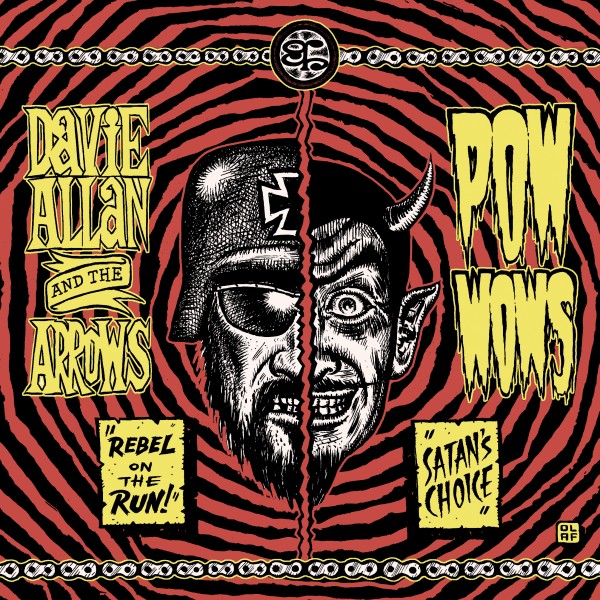 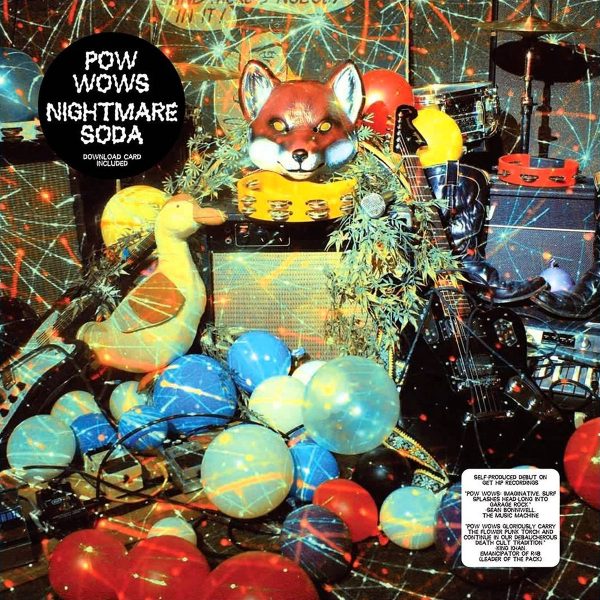 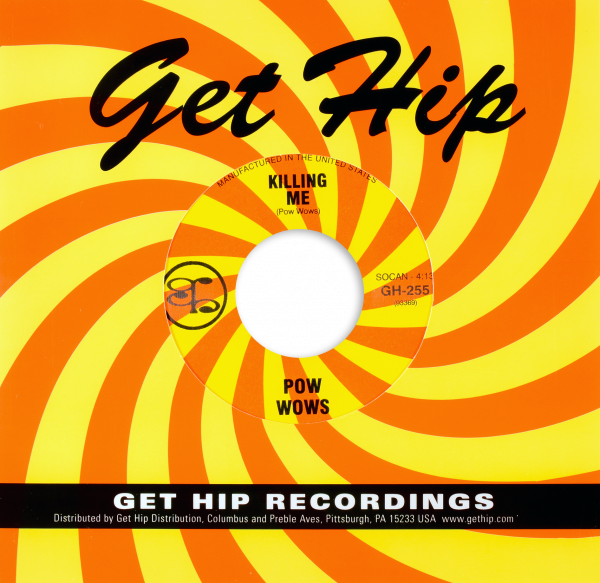 POW WOWS “KILLING ME / NO. THIRTEEN”

“Toronto-based Pow Wows’ debut album slides head-bobbingly into focus via Get Hip. As far as I’m concerned, pretty much everything about Nightmare Soda wins these sonically-driven slackers a place at the cool kids’ table. Greased lightning, hot rods of rock n’ roll, prepare to get stuck in the mud.”
GetBent.FM

Review of NXNE 2012 Performance by The Globe & Mail
“If three guys in a four-man band have roughly the same pompadour hairdo, what does it say about the fourth? Apparently in Toronto garage-twang newcomers Pow Wows, you can only get away with floppy hair if you’re a white-hot lead-guitar wizard. That’s not to take anything away from the other three. Pow Wows’ arresting new LP Nightmare Soda (on venerable garage imprint Get Hip) disguises the group’s hammer-tight playing in a reverb tank that must be roughly the size of the Grand Canyon, but live, they can’t hide their precision, their minimal yet effective arrangements, or those searing guitar leads. Or the hair. The hair helps too.”  (Full article)

Interview: “Kicking Up a Garagepunk Duststorm…Meet Pow Wows” | Scott | 53rdAnd3rd | 05.07.2014
“We are dropping our second full length LP [in 2014] and we are very excited to do so. There were countless litres of blood and sweat that went into making this record, so much in fact that you might need to clean your hi-fi after each play. ” (Full article)